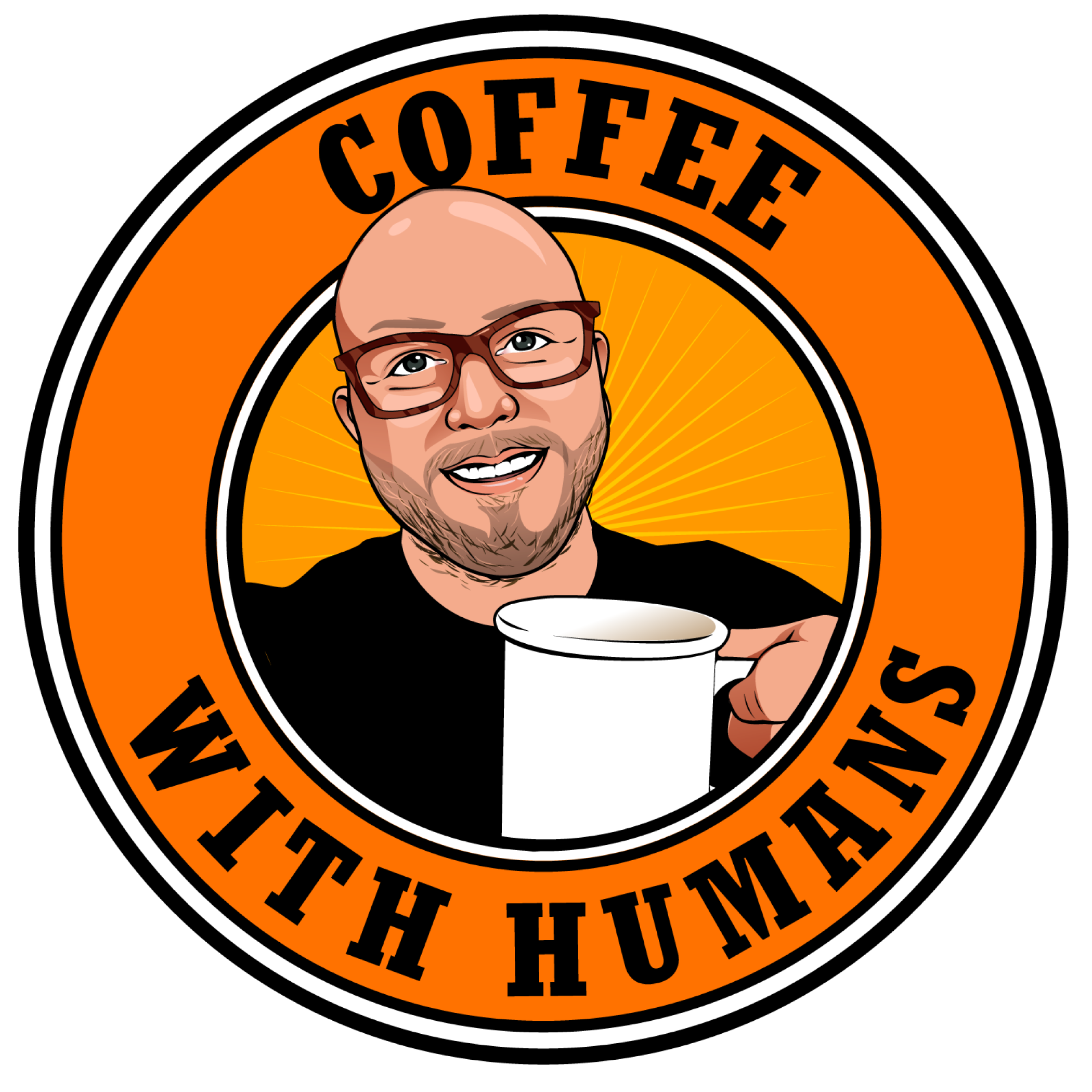 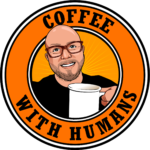 Hugh follows his wife, Lynn, on Coffee With Humans. Hugh and Jason have exchanged a few text messages. Beyond that, they’ve never met and are both hoping that this won’t be a wasted hour of life

.Jason also tests a different microphone setup which could go horribly wrong. It was tested once before, and being a techie sort of guy, it’ll probably work… If it sounds bad, let him know!

But, hey – we’re just “having coffee” with another human.

That’s Coffee With Humans – a sacred space to connect, share, and change the world.